Beginning in 1905, and encompassing four generations later, we have been making champagne in Rilly-la-Montagne on a terroir classified as « Premier Cru » in the Controlled Appellation of Origin (AOC Champagne) in the « Montagne de Reims ».

We are located in the heart of the Champagne region in the “Montagne de Reims” between Reims and Epernay.

Our champagne reflects years of know-how, and a passion for the vine, the terroir and nature.

We work to preserve and enhance our heritage
but also, to pass on this precious know-how from
generation to generation. 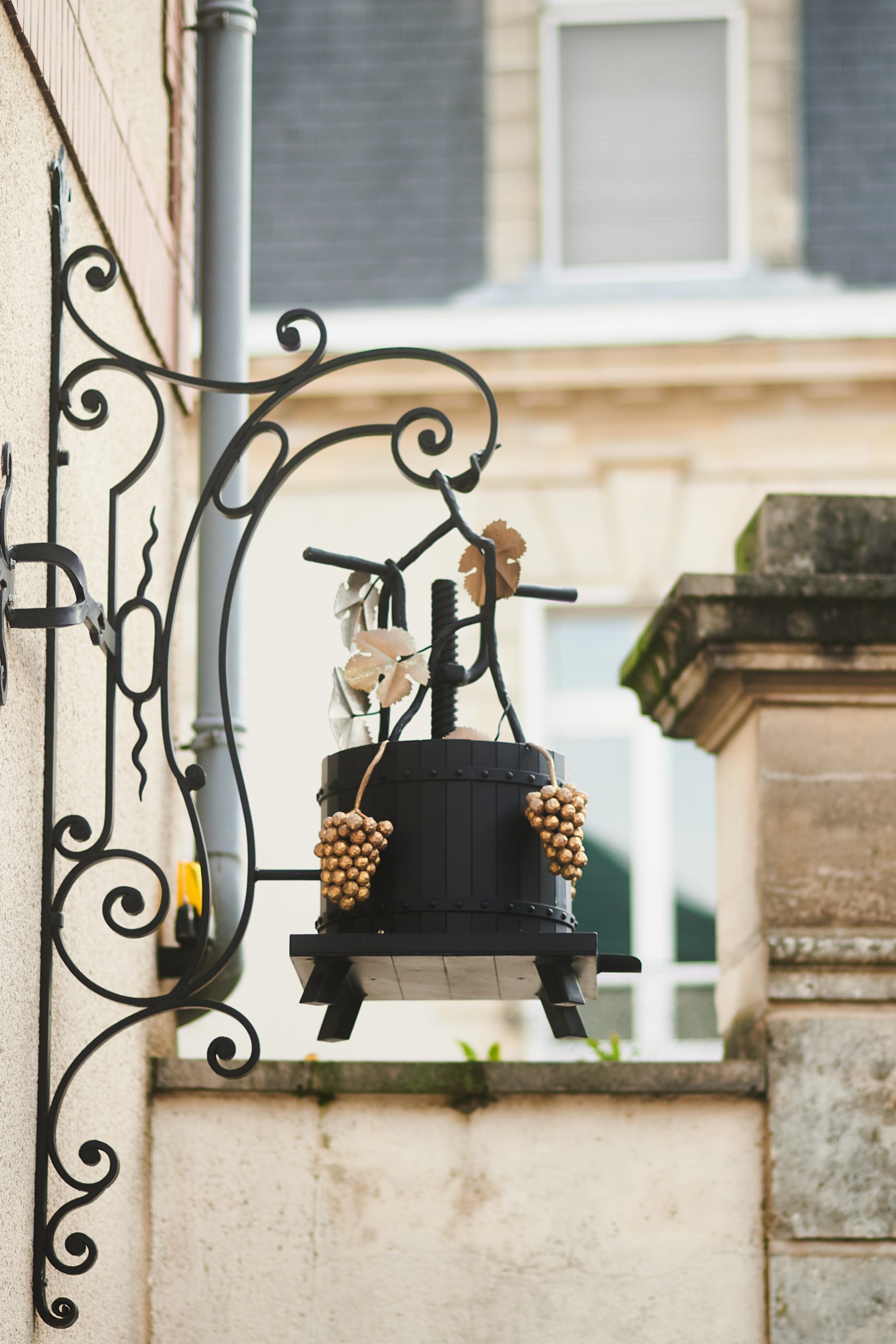 A know-how that combines tradition and modernity

It was in 1905, during the “Belle Époque”, that our ancestor Maurice Lepitre, a talented young winegrower, founded his own Champagne House. In the heart of the Champagne vineyards, he was one of the pioneers who knew how to elaborate this marvellous nectar, a symbol of happiness and bliss…

Marne harvests were bad between 1900 and 1910, in particular because of phylloxera, frost and storms that destroyed the vines.

Wine merchants preferred to source their grapes from outside the Marne, leaving the Marne winegrowers on the side-lines.

It is in this context that in 1905, Maurice Lepitre, a simple winegrower
had the merit of founding his own Champagne house.

His House was one of the few to have been created
well before the revolt of the winegrowers in 1911 and
remains one of the oldest houses in the village with
half-timberings still intact today, witnesses of that period.

Unfortunately, Maurice lost his life in the aftermath of the First World War and his wife Hélène took over the estate on her own.

Hélène and Maurice had several children, including Marguerite. 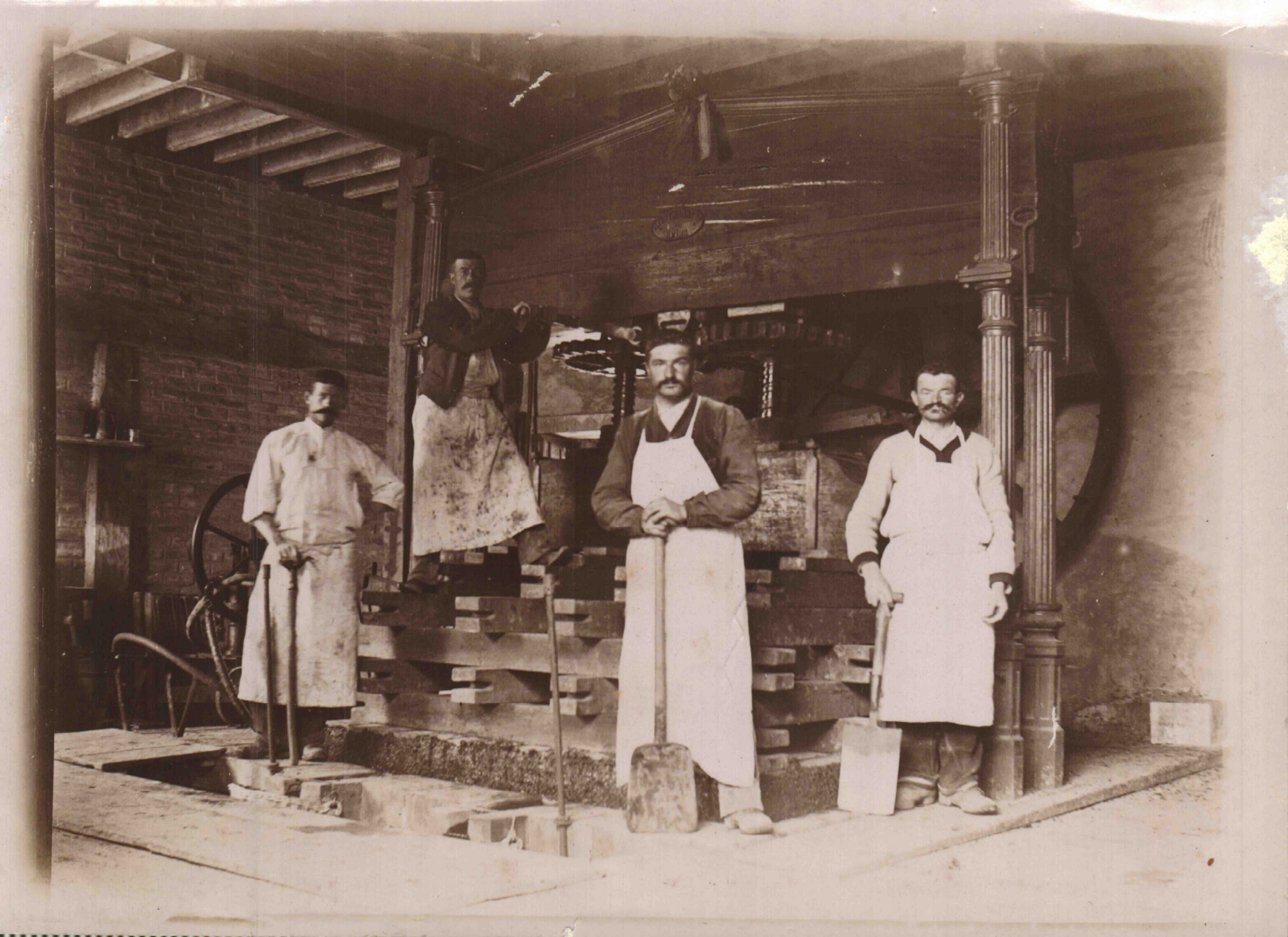 She was a woman fond of art and literature who also took over the estate alone after the Second World War. She also passed on her passion for wine, nature, and the terroir of Rilly-La-Montagne to her only son, Bernard. But Marguerite suddenly died in 1981. 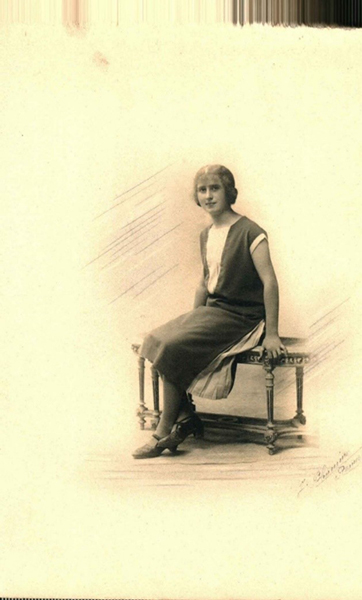 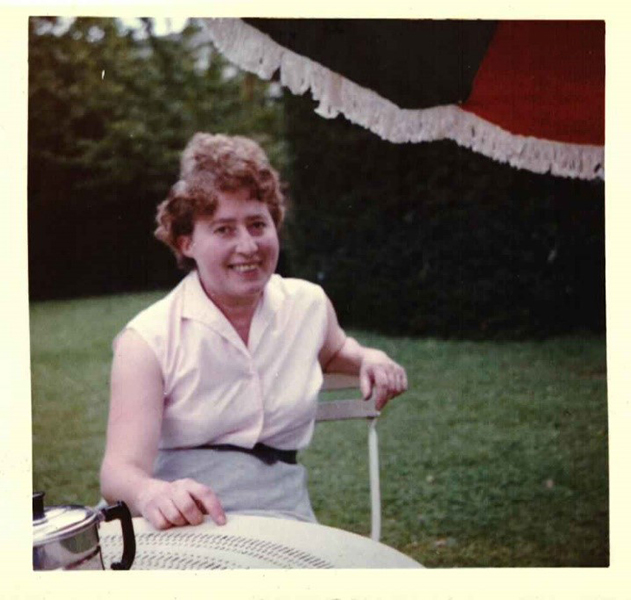 As a tribute to his mother, my father a career officer in the army, decided to take over the family affairs in 1981, when he was twenty years old. He accomplished this thanks to his wife Corine and with the help of his in-laws Arlette and Roger. 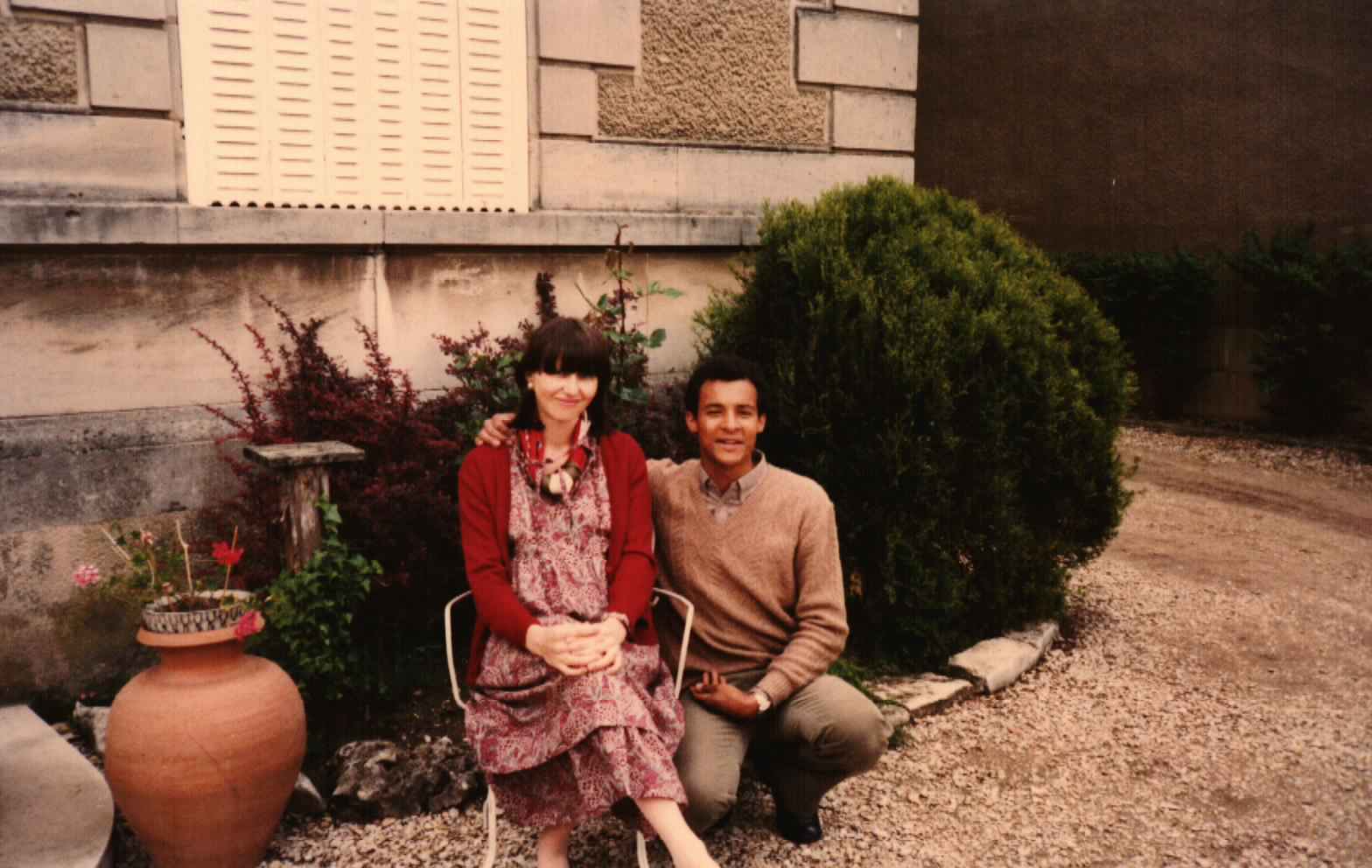 The Maurice Lepitre estate is a family business, where each of us have worked for its sustainability from 1905 to now. Even today, I belong to the fourth generation of the family and I am continuing the project under the benevolent gaze of my parents,
Bernard and Corine, and my brother Bastien.

Over the years, our estate Veuve Maurice Lepitre has stood out thanks to its wines that have a consistent quality, and this is still regularly recognised by numerous awards. 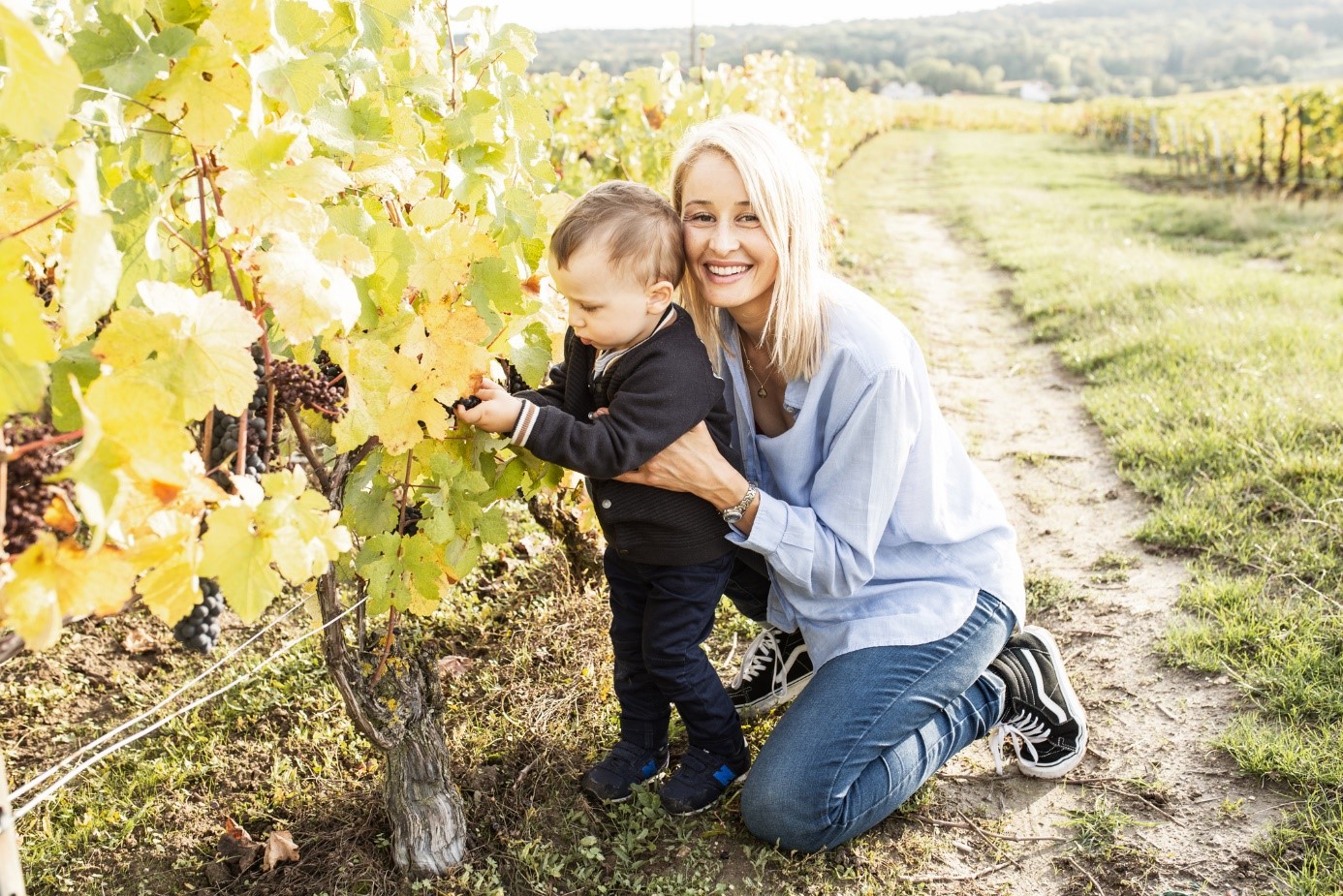